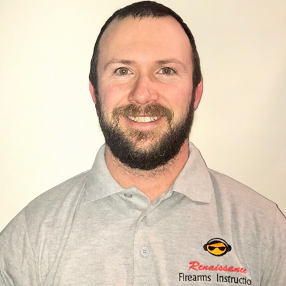 As a competitor on Top Shot season 4, and Combat Veteran of Operation Iraqi Freedom, Keith has had the opportunity to be involved in some uniquely high pressure situations. He began a lifetime of competitive shooting, starting in 3D archery tournaments and Junior Olympic Shooting Camp. Keith has qualified as an Expert (highest class) for both rifle and pistol while in the U. S. Army, and as a Master by the International Defensive Pistol Association in the stock service pistol division. Keith is also an avid long range hunter, with his furthest game taken at 830 yards, and his furthest archery deer taken at 109 yards. 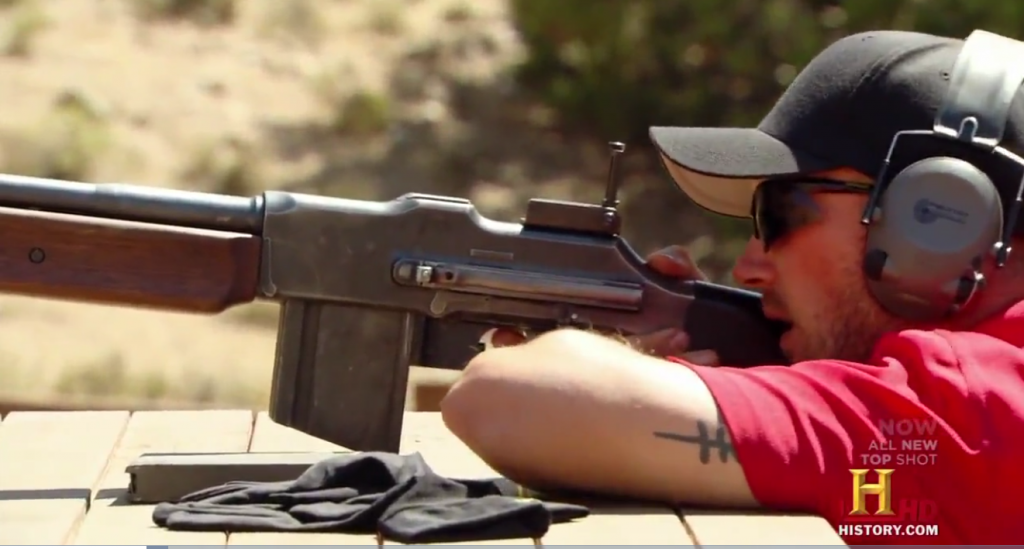 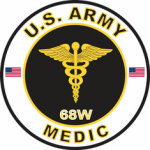