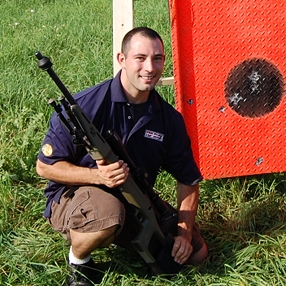 After competing nationally on History Channel’s Top Shot against the country’s best marksmen, Frank decided to obtain certification from the venerable National Rifle Association, and pursue a business in teaching the skills that comprise his lifestyle. Using his time with the History Channel wisely, he seized the opportunity to trade shooting tips and tactics with some of the most talented shooters in the world and infuses what he has learned in all his courses.

Being versed in several firearms, as well as a variety of skills such as maintenance and fabrication of firearms such as the AR-15, ammunition crafting, and ballistics, and being referred to as a “renaissance man” in his personal life, the term only seemed fitting for the organization. As he views shooting as an all inclusive lifestyle, he finds it only right to offer several courses covering the gamut of skills responsible for making this activity so fulfilling.

Frank Melloni has a life driving passion for shooting. Growing up in Suffolk County he spent his childhood shooting air rifles, later progressing to rimfire rifles and after obtaining property in North Eastern Pennsylvania, centerfire rifles and pistols.

Always having an interest in history (particularly World War II) he seized the opportunity to further expand his collection by adding historic firearms to it, one at a time, and only moving onto another after the previous has been mastered. Being self taught he has had the opportunity to experiment with many different techniques and will be able to suggest different things to different shooters to help them find the most comfortable shooting style to accurately place shots downrange, there is no “cookie cutter” outline of teaching in ANY of the courses. Being of this background he also understands how intimidating the feeling of stepping up to the firearm the first time can be and promotes a relaxed learning environment in ALL his courses.

Having an appreciation for precision and realizing some of his firearms were capable of far better accuracy then the ammo available commercially could deliver, Frank took to reloading / handloading his own ammunition. Taking on the task to learn this somewhat complicated and time consuming process sparked a thriving interest in extreme precision as well as long range ballistics. When given the time to get to a facility where it’s possible, Franks all time favorite shooting discipline is shooting outside of 800 yards.

Frank Melloni can be found practicing what he preaches at various ranges throughout Long Island and  Pennsylvania as he actively competes in NRA High Power, NRA Small Bore Silhouette, USPSA and IDPA. When he is not shooting he is either researching new firearms and reloading materials for articles in several publications such as American Rifleman Magazine, Shooting Illustrated, Tactical Life, Ballistic Magazine, Gun Digest, and many digital media outlets.

Where many instructors merely “dabble” in training as a way to earn extra money, instruction and writing are Frank’s primary vocation. 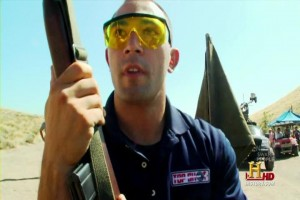 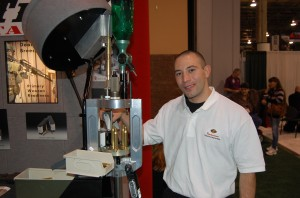 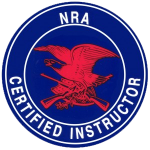